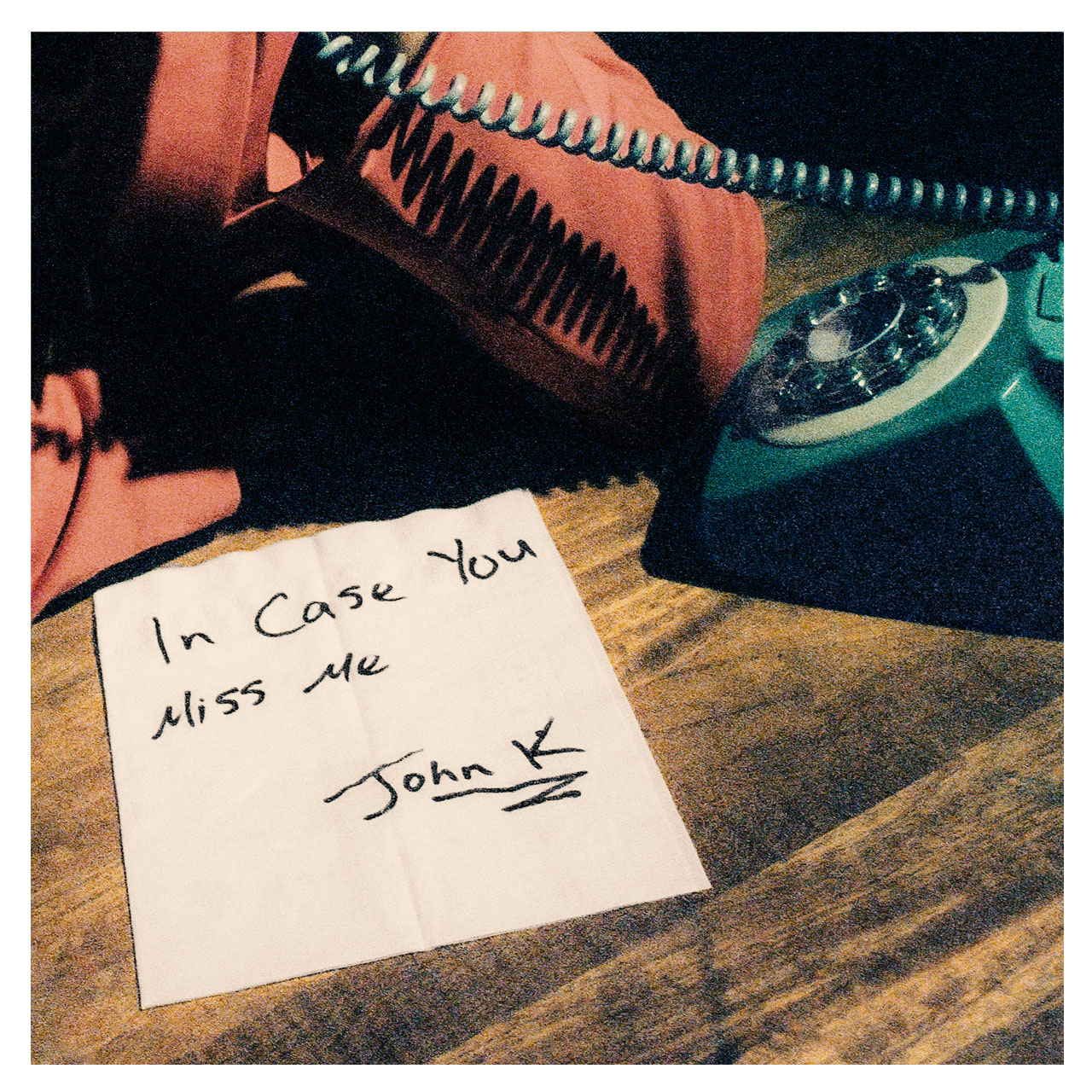 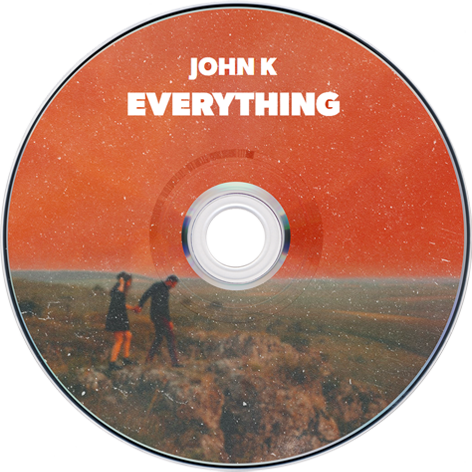 Ambition dictates action. John K will admit he sets out to make “timeless music,” but it’s not all talk. The platinum-certified Orlando-based singer and songwriter plunks down and actually puts in the work to realize his ambition. Over the past few years, he’s unassumingly exceeded one benchmark after another. Thus far, he’s posted up over half-a-billion career streams, earned a platinum certification for the breakthrough “if we never met,” garnered praise from Rolling Stone, Billboard, Flaunt and L’Officiel, sold out headline gigs, performed on The TODAY Show, and collaborated with everyone from Kelsea Ballerini and Don Diablo to Loote, teamwork., and ROSIE.

However, all of that work set the stage for his 2021 full-length debut album, in case you miss me [Epic Records].

“This body of work is truly an introduction to me,” he states. “I kind of went underground for the past year, but now it’s time. I’m back, and I’m putting out my favorite material. I’m just going to let the music do the talking.”

That’s what he’s always done though. In 2020, he aimed to “drop a project in quarantine” in order to maintain his momentum even as the world shutdown. So, he unveiled the ten-track tape love + everything else. Inciting critical acclaim, MTV promised, “love + everything else has a song for every mood,” while FLAUNT raved, “John K is a whole vibe, and he’s here to take the music industry by storm.” After spending most of the year in ZOOM sessions, he finally regrouped with his team and day one creative trust—Donte Blaise, Rob Zarrilli, and Ian Gagnon. He also collaborated with MIDI JONES who executive produced the album, as well as co-producer Wynne.

“This is probably more of a team effort than ever,” he states. “We initially did hundreds of digital sessions throughout quarantine, and we spent a year adapting to a new way of working and thinking about music. When we finally got back in, it was time to piece everything together. MIDI was huge for that. We found a totally new sound that we’d never done before. We broke into new territory. We wanted to show a ton of growth. It’s a little more mature, but still timeless.”

Speaking of, the first single “everything” rides a glossy synth line and skittering beat as his voice echoes with style, soul, and spirit. As piano rings out, he belts, “The sky could be falling, as long as you’re next to me, I’ve got everything.”

“Lyrically, I had a specific concept in mind,” he reveals. “Everything could be going wrong, and the entire world could be falling apart. However, you don’t even notice because you’re so wrapped up in the one you love.”

John K threads together an emotional mosaic with these songs. A throwback vocal sample slips into a head-nodding groove on the title track “in case you miss me,” while the opener “different” hinges on dreamy guitar as he delivers a “banger of a hook.” Then, there’s the emotionally charged “Shadows,” which he describes as “one of the deepest songs I’ve ever written about how inside all of us there’s a person we don’t love who could lead us down the path where everything falls apart.”

“The album moves from light to heavy moods,” he explains. “There are some surface love songs where you just fit in the vibe. Then, there are really important concepts. The sound is still very vocal forward. We’ve got a healthy sense of competition, so we keep raising the bar with every project.”

With in case you miss me, John K has crafted an album with the potential to fulfill even the loftiest of his goals.

“Everything was leading us to this moment,” he leaves off. “It felt like the first time we were in a lane all by ourselves and touching on things that felt unique to us. We explored what we’re capable of, and we just leveled up, man. The coolest part about that is we’ve done it all together. I’m surrounded by a group of guys who I love the most in the whole world, and we’re tirelessly working together to make the best music we possibly can for the rest of our lives.”

Heaven at The Masquerade // Atlanta, GA 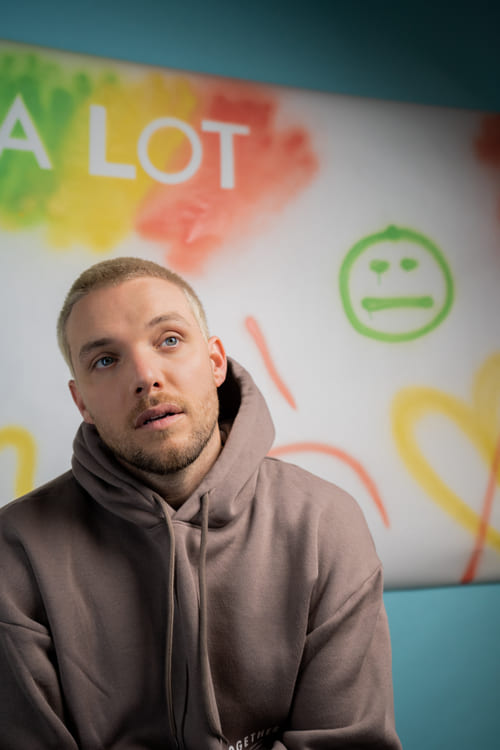 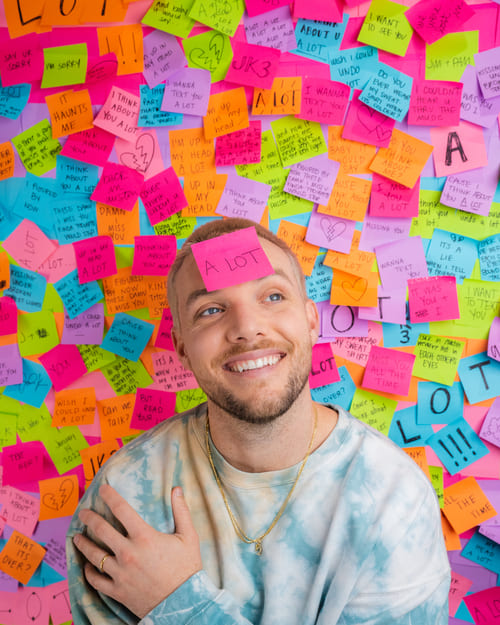 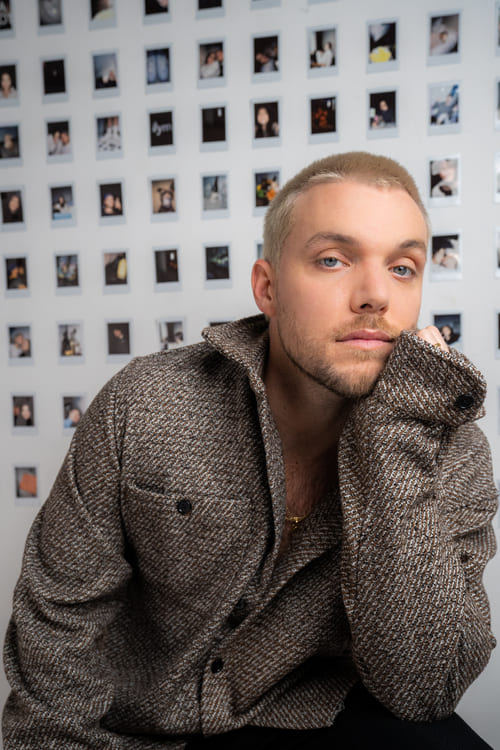 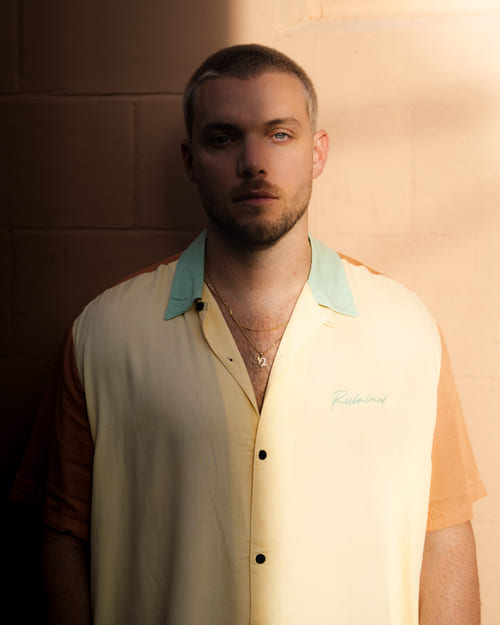 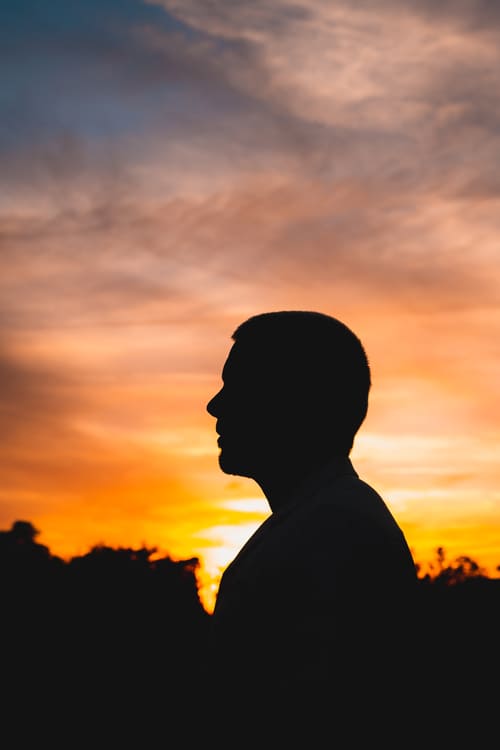 Well Versed: How The Pandemic Rewrote The Book On Songwriting Camp

“We only had 75 percent of the album done and would have never finished it if it weren’t for YouTube,” says John K. “They put together a virtual camp with some of my favorite writers and producers and we ended up getting three amazing songs for the album and most likely the lead single. It could not have come at a better time.”

Grammy: Quarantine Diaries: John K Is Recording In The Home Studio & Playing With His Pit-Mix Rescue

As the coronavirus/COVID-19 pandemic continues to rock the music industry, the Recording Academy reached out to a few musicians to see how they were spending their days indoors. 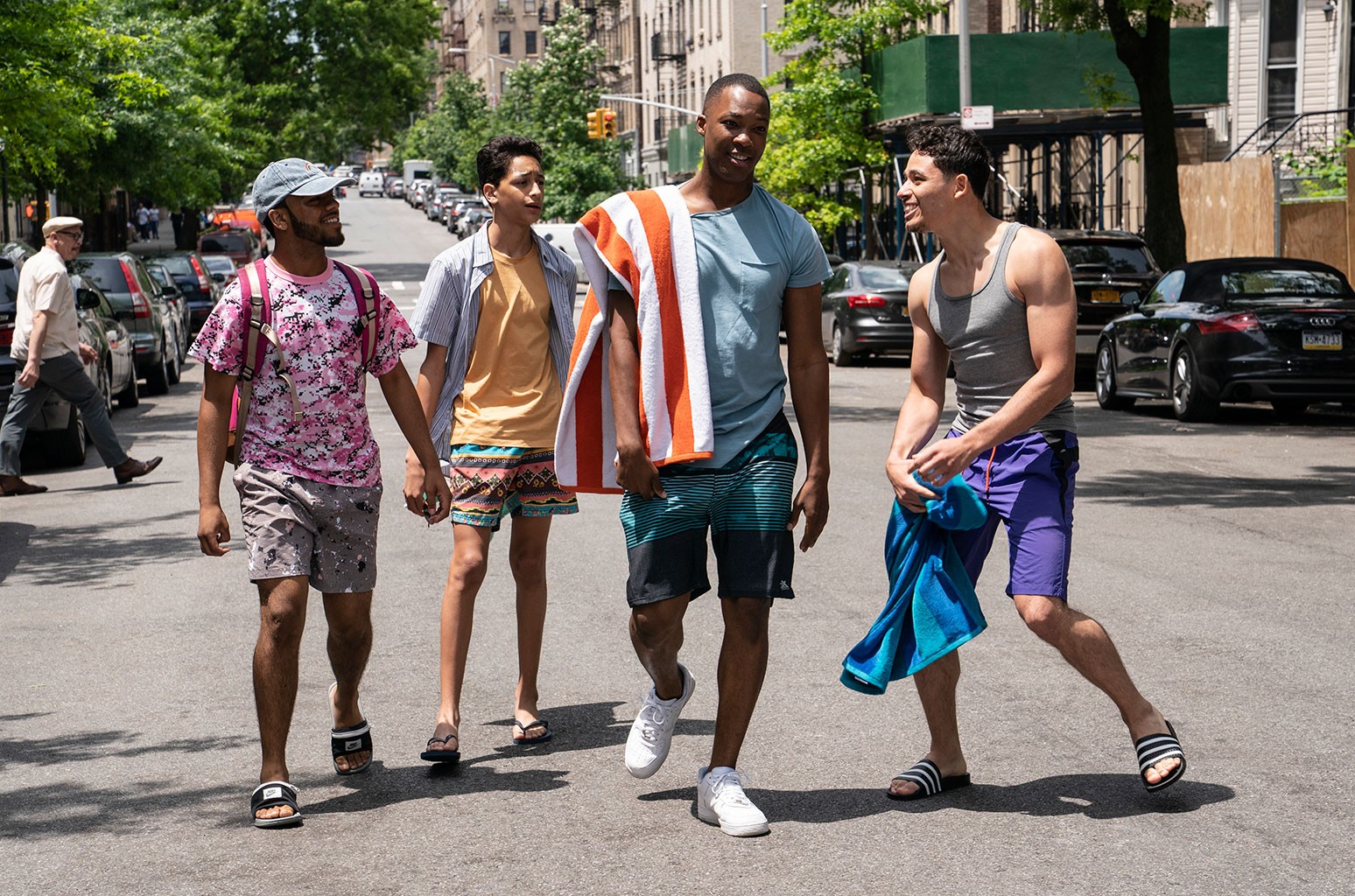 10 Cool New Pop Songs to Get You Through The Week: Tinashe, Anthony Ramos, Raye & More

John K is too talented not to pull off the concept, though, and “Everything” will have you fully appreciative of your quarantine partner. – J. Lipshutz